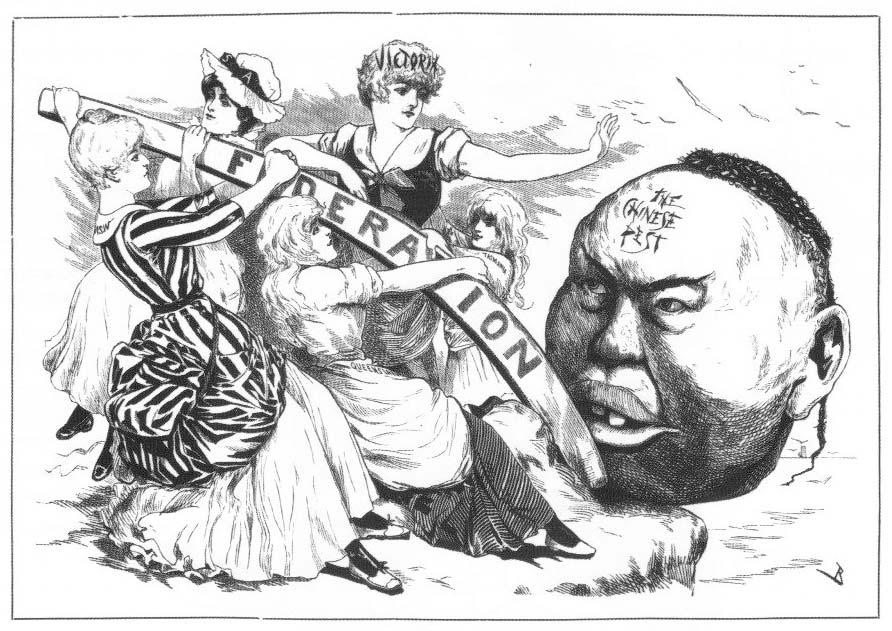 Humans have a common tendency to either fear or resent the unknown. Also, there is the tendency to feel superior to others, to be clannish and territorial. These tendencies have resulted in various squabbles and altercations between groups and wars.

On a governmental level, these beliefs have led to policies that where greatly discriminatory in nature. These policies that are most times brutally enforced have been used to deny and disenfranchise people from their basic human rights. It has in some cases even led to pogroms and genocide against the discriminated group.

The reasons for these acts of discrimination are usually racial, tribal, religious or gender related and have left much pain in their wake such that the descendants of the victims still suffer the impact today. An example of such a policy would be the Australia white policy.

These were a set of policies that were targeted at stopping people who were not of European descent, mostly the Pacific Islanders and Asians from migrating to Australia. The sets of policies that kick started this move began in 1901 and where greatly enforced until the period after the second world war when those policies started getting dismantled. You can read more on it here.

By 1949 after the second world war, these set of laws began to be repealed and by 1973, the last of these policies where finally repealed. However, the damage had been done and many of the victims suffered and still suffer its repercussions to this day.

As is often the case, there usually are various factors that often give rise to certain ideologies, movements and policies. A variety of issues happened overtime and gave rise to these policies which became collectively known as the Australia white policy.

One of the conditions that gave rise to this particular policy can be traced to the discovery of gold in Australia and the subsequent gold rush that followed it. This gold rush led to a massive influx of people into these colonies (as they then were) with hopes and dreams of striking gold. This rush would also totally change forever the demography, economy and politics of these colonies as it witnessed a population explosion that it hadn’t anticipated.

Among the groups of people who were migrating into these colonies where people who were not of European descent. These included many who had migrated from China and other parts of Asia. They too had heard about the gold and had come to try their luck.

Remember that already, there was the aborigines who were the people indigenous to these lands. However, they were deemed a dying breed of people with no civilization who would simply disappear and thus, were of no threat. They were very wrong on this because, they never disappeared.

Ironically, due to the boom in the sugar industry in colonies like Queensland, there was the need for laborers who could work in very tropical environments. This led to the recruitment through trickery or kidnap of Pacific Islanders who were referred to as Kanakas for cheap labor in the tropics. This practice became very common and was nicknamed blackbirding. Thus the population of people of who were not of European origin didn’t dwindle.

All these issues merged together creating an atmosphere of heated social and racial tensions in the society. It is important to note that the attitude of the western society towards peoples of different races at the time was simply racist as they believed that they were people lacking in civilization. You can go here to: https://australianstogether.org.au/discover/australian-history/a-white-australia/ read more on this.

With the gold rush came the need for workers thus, more people migrated from all over the world to work at the gold mines. With these rush for gold came competition among the gold miners and resentment towards the success of non-Europeans. These led to protests, riots and clashes because those of European origin had deemed it unfair to have to compete with “china men”.

Again, due to the boom in the country and the need for workers, the workers’ unions in these colonies gained a reputation for strong bargains which highly favored them. In this way, the colonies grew a reputation for being a very favorable place to work. This made many Europeans who were looking for work to flood in.

Employers however, were not comfortable with these bargains and would often seek to hire workers who were not of European origin or ancestry as they were cheaper. Of course, these workers were mostly Chinese migrants and this did not augur well for the labor unions who vehemently kicked against it. 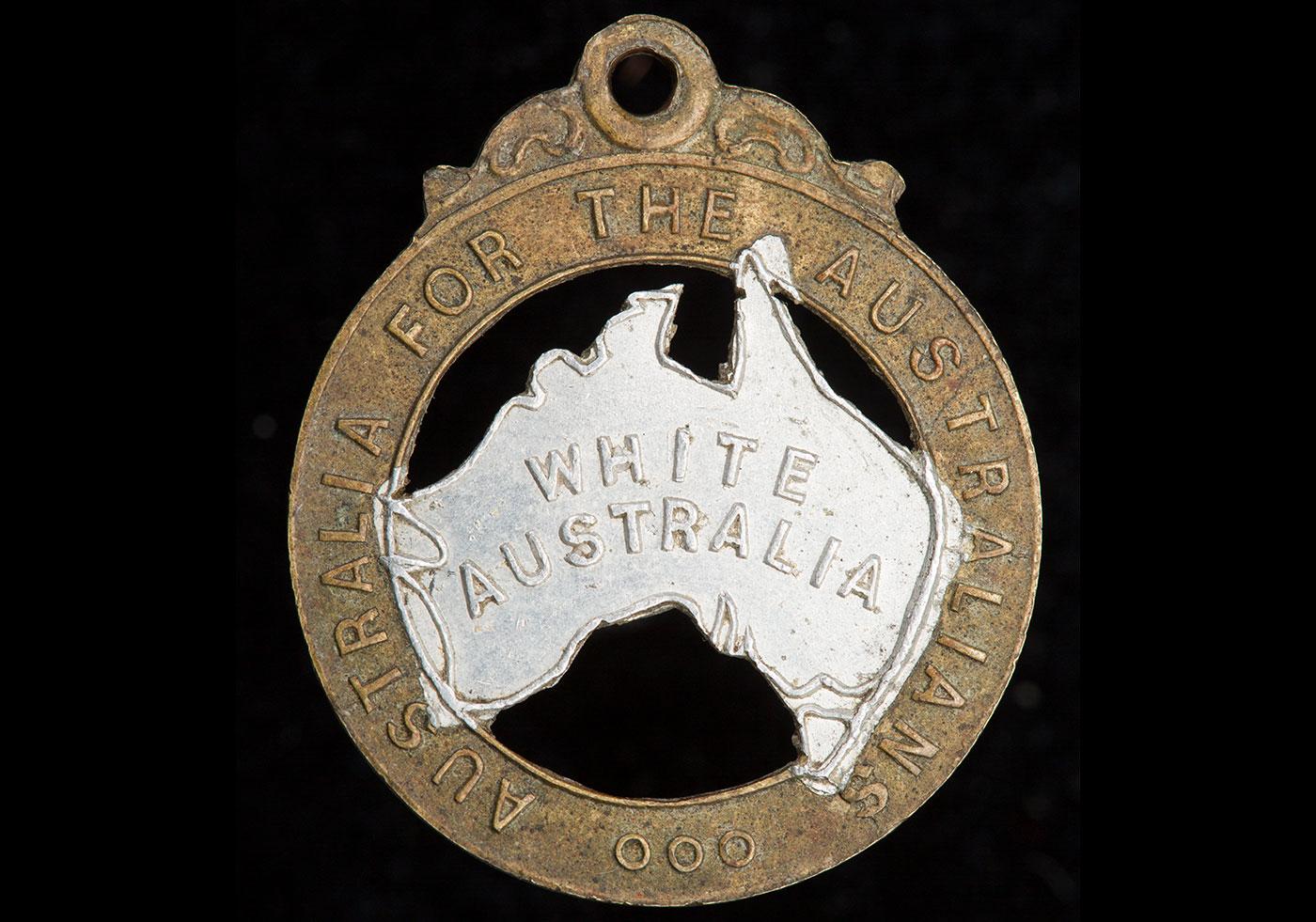 Upon becoming a federation and after having their first elections in 1901, immigration being a major issue at the time was immediately given attention. Thus, parliament created a national law known as the Immigration Restriction Bill which on 23 December was passed into law. This law was to make sure that it was only white Europeans that were allowed into the country.

This law was so strict that between 1901-1909 only 52 migrants were granted entry into Australia. It was so strict that from 1901 to late 1940, not a single foreigner was able to migrate into the country. Furthermore, The Pacific Island Laborers Act of 1901 and The Post and Telegraph act of 1901 were also enacted into law which further limited any form of working engagement for people of color.

It can be seen that the white Australia policy was a set of policies setup to protect the interest of the European migrants by blatantly discriminating against people who were not of the European race. It was a very racist policy that impacted negatively on colored people.

It is important that actions of the past be reviewed, understood and learnt from. This way, the errors of the past will not be repeated.